WELCOME to the BOOKS of J.L. GREGER 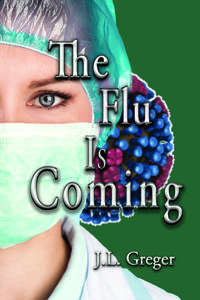 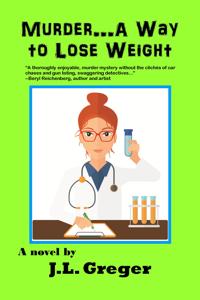 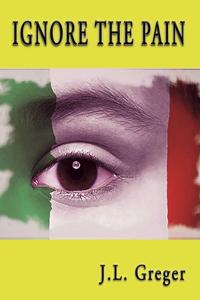 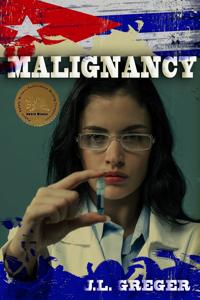 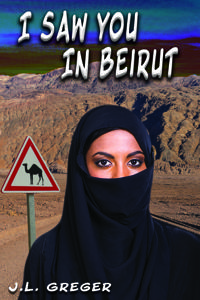 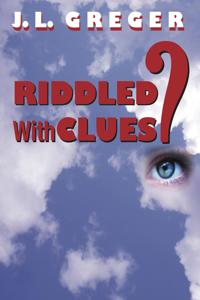 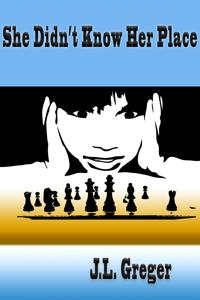 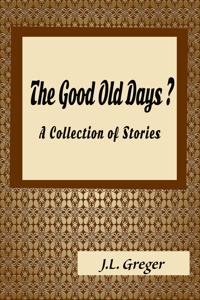 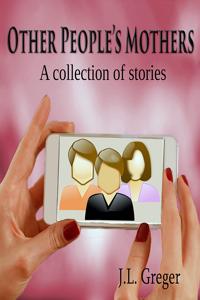 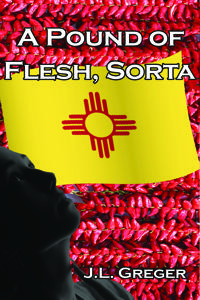 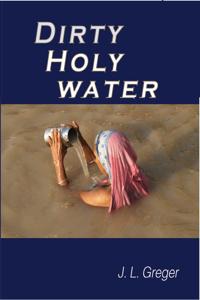 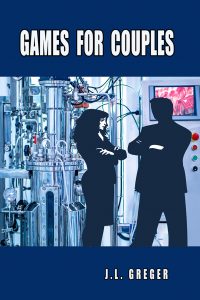 THE SCIENCE TRAVELER SERIES of Mysteries and Thrillers

Sara Almquist is about to become engaged and leave for a vacation in India when she becomes the chief suspect in the murder of a friend. Only the friend and her family, well to put it politely, have a couple of dark secrets. Sara soon realizes the difference between a villain and a victim can be alarmingly small, especially in a dysfunctional family.

The Kirkus review is: "A thought-provoking, disturbing, and engaging mystery with a likable, strong-willed female lead."

A POUND OF FLESH, SORTA

A ticking package with the guts of animals is delivered to Sara Almquist. The police doubt it's a prank and think gang leaders are trying to prevent Sara from testifying at their upcoming trial. Sara thinks it might be a plea for help from a rancher after she learns the package is contaminated with the bacteria that causes the plague. However, she’s afraid the police might be right.

A hospitalized friend gives a puzzling note to Sara Almquist. He received the note signed "Red from Udon Thani" while investigating the movement of drugs from Cuba into the U.S. However, he doesn't know anyone called Red, and the last time he was in Udon Thani was during the Vietnam War. After Sara listens to his rambling tales of all the possibilities, both are attacked. He is left comatose. As she struggles to survive, she questions who to trust: the local cops, her absent best friend, the FBI, or a homeless veteran who leaves puzzling riddles as clues.

I SAW YOU IN BEIRUT

A mysterious source of data on the Iranian nuclear industry sends an email from Tabriz. "Help. Contact Almquist." As Sara Almquist is drawn into the plan to identify and rescue the agent, known only as F, from Iran, she is forced to remember and re-evaluate characters from her student days at the University of Wisconsin-Madison and from her career as a globe-trotting epidemiologist. Which of her past decisions put her in jeopardy? Or is her current friendship with Sanders, a secretive State Department official, the real reason she's being attacked as she tries to rescue F?

Men disguised as police officers shoot at Sara Almquist twice in one day. The Albuquerque police suspect a drug czar who Sara tangled with in Bolivia will order more hits on Sara. Thus when colleagues in the State Department invite Sara to arrange scientific exchanges between the U.S. and Cuba, she jumps at the chance to get out of town and to see the mysterious Xave Zack. Maybe, she should question their motives.

Sara Almquist couldn't say no when invited to be the epidemiologist on a public health mission in Bolivia. Soon someone from her past in New Mexico is chasing her through the Witches' Market of La Paz and on to the silver mines of Potosí. Unfortunately, she can't trust her new colleagues, especially the sexy Xave Zack, because any one of them might be under the control of the coca industry in Bolivia. Worse still, she's not only put herself in danger, but also her sister back in New Mexico.

Dieting is hard. So is fitting into a new job where you aren't wanted. Dr. Linda Almquist is trying to do both as she investigates two diet doctors who are recklessly endangering the lives of the obese patients in their current research study. When she finds one diet doctor dead, the police suspect the other diet doctor. Then Linda receives a series of threats and the search for the killer widens to include a number of characters in the medical school.

THE FLU IS COMING

A new flu virus kills half of the residents in an upscale community in New Mexico in one week. The rest are turned into virtual prisoners in their homes when a quarantine is imposed. Sara Almquist, a medical epidemiologist, uncovers dark secrets about the residents as she finds promising scientific clues to stop the spread of the flu.